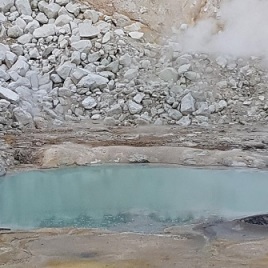 Scientists found new evidence to support the “warm little ponds” theory of the beginnings of life on Earth, which puts the ponds as a top candidate for the initial favorable conditions for the appearance of living organisms. The new paper places the emergence of life into the process of Earth’s formation, while the planet was still being pelted […]

Previous research has identified potential genes that help the Greenland Inuit generate heat from a specific type of body fat. A new study analyzed a large sample of genetic data to trace origins of these adaptations. The genomic data used in the study was collected from nearly 200 Greenlandic Inuits and compared to the 1000 […] 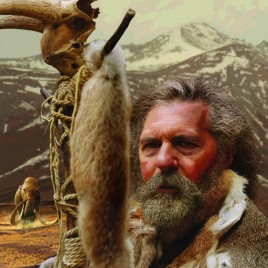 Migration has been playing a role in European population dynamics since before the last Ice Age, according to what researchers believe is the most comprehensive genetic analysis of Upper Paleolithic Europeans to date. The team found that all the individuals between ~37,000 and ~14,000 years ago descended from a single founding population, which forms part […]