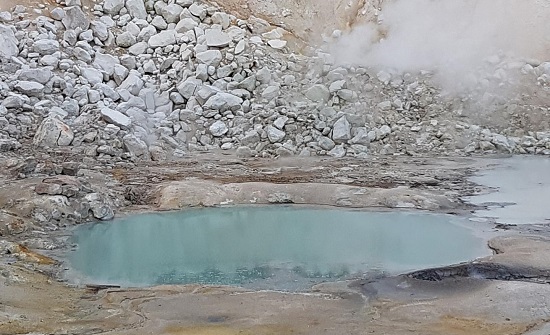 Scientists found new evidence to support the “warm little ponds” theory of the beginnings of life on Earth, which puts the ponds as a top candidate for the initial favorable conditions for the appearance of living organisms. The new paper places the emergence of life into the process of Earth’s formation, while the planet was still being pelted by numerous meteorites. Their calculations suggest the meteorites deposited the necessary chemicals into Earth’s ponds, where wet and dry cycles bonded basic molecular building blocks in the ponds’ nutrient-rich broth into self-replicating RNA molecules. These molecules constituted the first genetic code for life on the planet. In the present study, scientists examined both leading rival causes for origins of life—hydrothermal vents and space dust—and eliminated them based on their inability to fulfill the necessary environmental conditions to form RNA molecules. 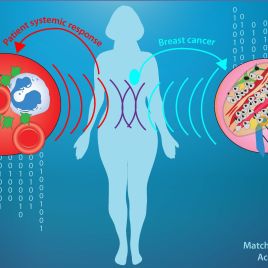 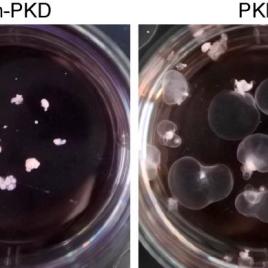 [caption id="attachment_5891" align="aligncenter" width="720"] Kidney organoids grown in the lab and suspended in a lab dish show the formation of cysts (right) in the disease model of PKD. Normal kid...