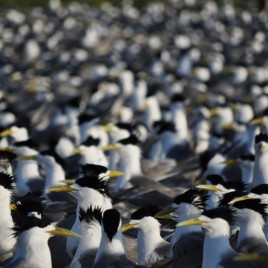 The view seen by humans (left) and drones (right) when trying to count seabird populations from either the ground or the air. (Image credits: Jarrod Hodgson) A new study compares the accuracy of monitoring of sea bird colonies by UAVs and traditional human ground counts and demonstrates that population estimates can be improved with this […] 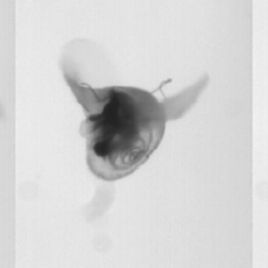 A snail that flies may sound like science-fiction, but it’s not – quite. The Limacina helicina, a zooplanktonic sea butterfly, is a type of sea snail (the “butterfly” is a misnomer) that moves through the water in the same way a fruit fly flies, by moving its wings in a figure eight pattern. Using […] 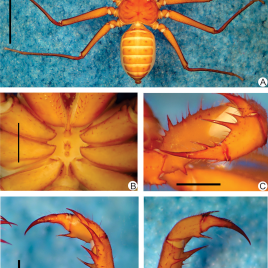 Newly discovered and already at risk

Eight new species of the Whip spider have been found in the Brazilian amazon, underscoring how little is known about biodiversity in this rainforest. However half of the newly discovered species’ habitat is threatened by human activity from dams and mining. Original research paper published in PLOS ONE on February 17, 2015. Names and affiliations of selected authors […] 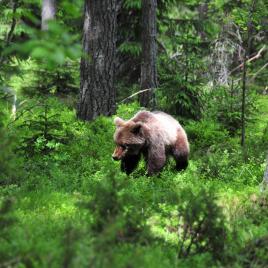 Bears eat intensively to put on weight for winter hibernation but don’t seem to suffer the negative health effects of obesity, thanks to the microbiota in their digestive tract. By analyzing fecal samples researchers found the microbiota in a bear’s digestive tract changes when the bear is preparing for hibernation. The researchers believe some of […]

Contrary to their reputation, octopuses are indeed a social bunch. That’s what researchers realized after watching over 52 hours of film of the shallow-water Octopus tetricus in Jervis Bay, Australia. They saw footage of octopuses communicating with each other using body postures and by changing colours. For example when an octopus with a dark body […] 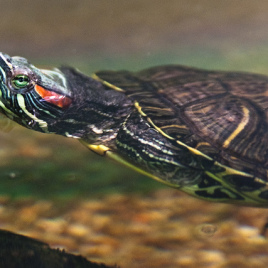 The secret to surviving without oxygen

The Red-eared slider, a species of turtle, is able to survive months of low oxygen, without apparent damage to the brain tissue. Researchers believe they have now found the secret to this ability in the mitochondria of the brain cells. The mitochondria, where the respiration and energy processes of the brain take place, of Red-eared […] 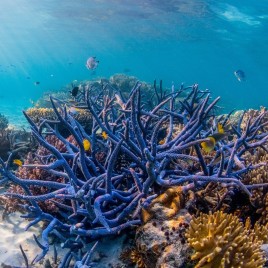 Marine protected areas (MPAs) are failing to protect the evolutionary diversity of fish and corals, according to a new study. The researchers conclude that over 7,000 million years of the evolutionary history of corals and 3,586 million years of fish evolution is not protected. Researchers studied 450 species of fish, which represent important components of marine biodiversity, and hundreds of species of coral, and calculated how […] 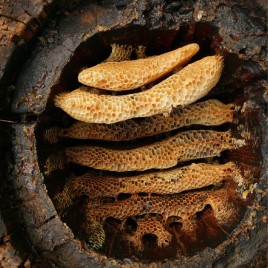 Researchers have found evidence that humans have been gathering bee products, such as honey and honeycomb, for at least 9,000 years. The researchers examined residues preserved on thousands of pottery vessels from across Europe, North Africa, and Asia. The earliest evidence was found in pots from Neolithic sites in Anatolia, where Europe and Asia join, […] 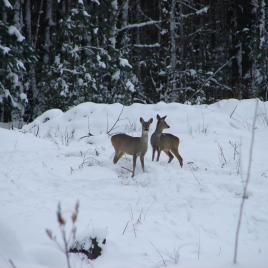 The Nature of Chernobyl

At the site of the Chernobyl disaster, animals are thriving, according to findings from a long-term census. Researchers found populations of native wildlife, such as elk, deer, boars, and wolves, have bounced back, reaching a population size similar to nearby nature reserves. The researchers note that this growth in population occurred at a time when […]

A new understanding of pig domestication

Domesticating the pig turns out to be more complicated than we thought. We used to think they were domesticated by isolating small populations and selectively breeding for certain traits, however this does not appear to be the case for pigs. By analyzing the genomes of over 600 domestic pigs and wild boars from Europe and […] 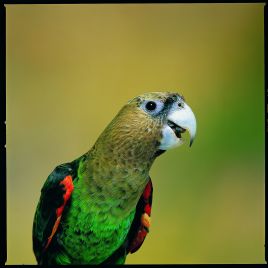 The Cape Parrot – a new species

Genetic analysis of the Cape parrot, currently considered a Poicephalus robustus sub-species, shows that it is genetically distinct from other P. robustus subspecies and should be elevated to the species level. The researchers believe this may allow for better planning and implementation of conservation strategies for the Cape Parrot. The researchers genotyped 138 specimens from […] 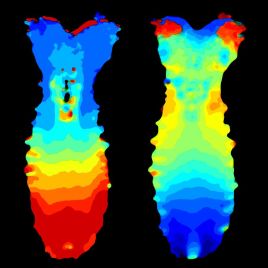 Filming the brain activity of a fly

Using imaging technology together with technology for detecting neuronal activity from specific groups of cells, a team of researchers has been able to “film” the activity of the entire central nervous system of a developing fly, Drosophila melanogaster. This type of methodology is expected to help advance the understanding of the neuronal networks that dictate […] 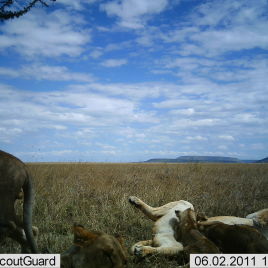 The secrets of the Serengeti

Over 300,000 photographs of wild animals in Serengeti National Park, Tanzania have been cataloged and should provide data for future ecological research and educational projects. The photographs were of 40 separate species including lions, zebras, honey badgers and the rare zorilla and aardwolf. Between June 2010 and May 2013  225 camera traps gathered pictures over […] 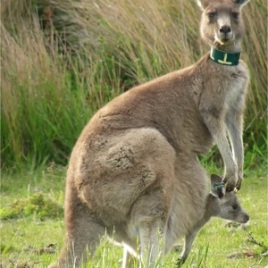 Adoption in Eastern Grey Kangaroos: A Consequence of Misdirected Care?

For the first time, researchers have observed wild kangaroos adopting young kangaroos. In a six-year study of eastern grey kangaroos in Australia, 11 of 326 juveniles were adopted and four of them involved ‘switches’ between mothers. In these switches a mother adopted a juvenile while simultaneously abandoning her own, or a previously adopted, offspring. The […]

Physicians and veterinarians should collaborate to make pet owners healthier

A group of physicians is recommending certain precautions and greater collaboration between veterinarians and physicians to reduce the risk of diseases associated with owning a pet. Pets are a potential source for more than 70 human diseases yet the researchers who reviewed existing studies found that physicians generally fail to regularly discuss the […] 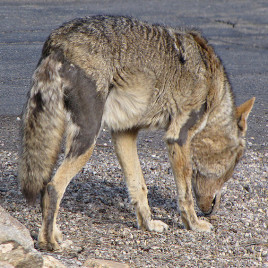 Why coyotes move to the city

Sick coyotes are more likely to seek easily accessible food sources such as garbage in developed areas according to a new study. Across North American cities reports of coyote-human problems have increased, and biologists are trying to understand why. The authors used GPS collars to follow 19 coyotes in the Edmonton area. Half of the […]