The Nature of Chernobyl 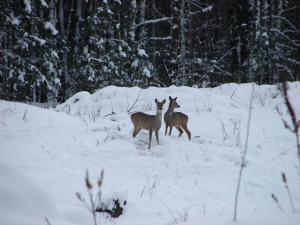 At the site of the Chernobyl disaster, animals are thriving, according to findings from a long-term census. Researchers found populations of native wildlife, such as elk, deer, boars, and wolves, have bounced back, reaching a population size similar to nearby nature reserves.

The researchers note that this growth in population occurred at a time when boar and elk were declining in other areas of Russia.

One of the authors, Jim Smith from the University of Portsmouth in the United Kingdom, said “this doesn’t mean radiation is good for wildlife, just that the effects of human habitation, including hunting, farming, and forestry, are a lot worse.” 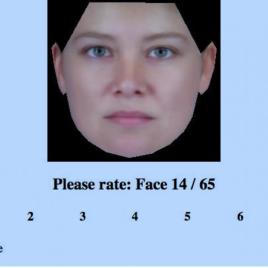 Beauty really is in the eye of the beholder

The perfect temperature for productivity

Rising temperatures from climate change will slow economic productivity, and if left unchecked will lower the average global wage by 25 per cent by 2100, according to a new study. Economic pro...