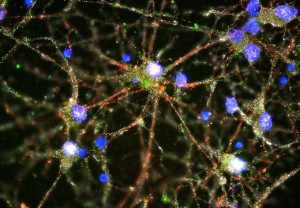 Mapping genetic variations has allowed researchers to identify a potential mechanism to explain the onset of schizophrenia. The authors hope this will provide insights into the risk of developing schizophrenia as well as the neurobiology of the disease.

Variations in the genetic code controlling the production of C4, a protein known for the role it plays in the immune system, were associated with the development of schizophrenia. Researchers found variants of that gene which lead to a greater expression of the protein are more likely to be associated with schizophrenia.

The authors found C4 in neuronal synapses, and using a mouse model, were able to show that C4 controls the elimination of synapses during brain development, a leading factor in the onset and development of the disease. The researchers analysed DNA from nearly 65,000 individuals from 22 countries.

Using a specific group of antibiotics changes the gut microbiota in children, leading to an increased risk of developing asthma and becoming overweight, according to a new study. This group of ant... 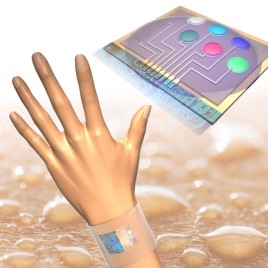 [caption id="attachment_4593" align="aligncenter" width="273"] The perspiration analysis system is able to be attached to various body parts, including the head and arms, while simultaneously measurin...