When humans and Neanderthals met

Ancestors of modern humans and neanderthals may have interbred 100,000 years ago, earlier than previously thought, according to new genetic analysis. Additionally the gene-flow may have been two way, with each population breeding and receiving genes from the other.

Researchers analysed the genomes of a Neanderthal (from the Altai mountains in Central Asia) and a Denisovan as well as two present-day human genomes. They also analysed data from two European Neanderthals.

The team found evidence suggesting a modern human population met and interbred with Neanderthals in the Levant or the Persian Gulf. They detected no genetic contribution to modern humans from the Denisovan or the European Neanderthals. 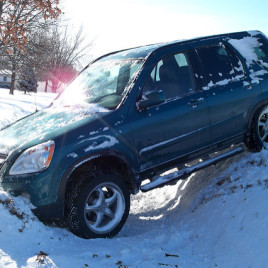 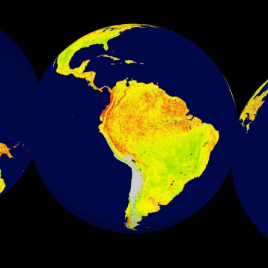 Mapping ecological sensitivity around the world