Neurons transplanted into the brains of adult patients with Parkinson’s disease 14 years ago are still healthy, a new study shows.

Implantation of such neurons could help treat Parkinson’s disease in patients without medication, but is still offered only to a limited number of patients enrolled in clinical trials.

Original research paper published in the the journal Cell Reports on June 5, 2014. 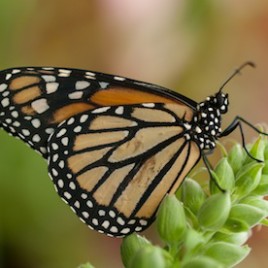