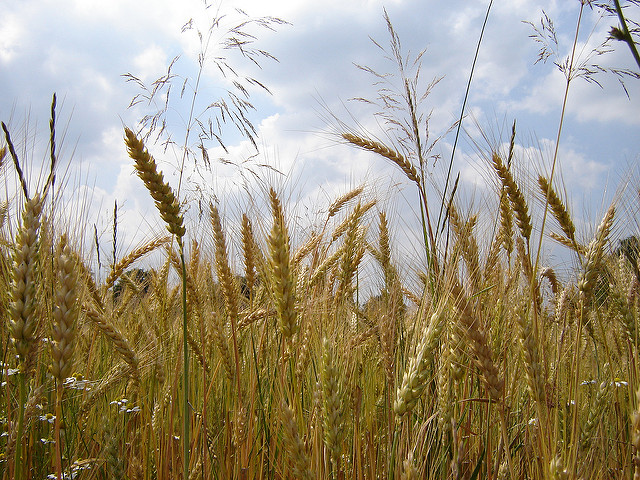 Oldest evidence for domestication of three types of cereal – barley, spelt and farrow – was recently found at an archaeological site in Syria. Researhers say Neolithic Syrians were the first to gather wild cereals and attempt to domesticate them. They collected wild cereal grains, sowed them in autumn and harvested grain crops in late February and early March. This manipulation resulted in the early type of selective breeding of cereal grains. Around 30% of all cereals grown at the particular site, Tell Quarassa North, show domestic traits, while the rest show traits characteristic of wild cereals. These findings suggest that early domestication occurred at this particular location. 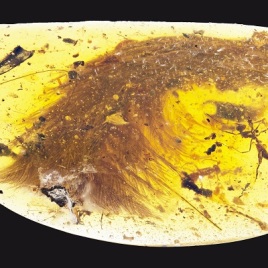 Feathered dinosaur tail discovered in a piece of amber 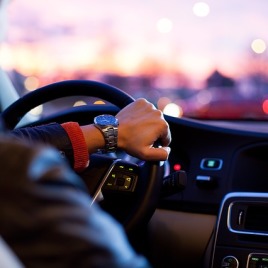 Drivers receive plenty of warning against getting behind the wheel while tired, but a recent study shows just how detrimental lack of sleep can be to traffic safety. Drivers who get less than four...