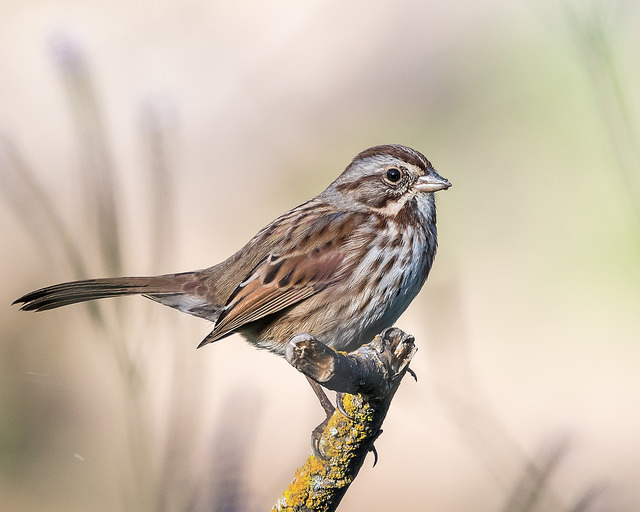 Song Sparrow (Image by Becky Matsubara via Flickr CC BY 2.0)

Complexity of a male bird’s song can help attract the most compatible mate, new research suggests. Researchers investigated whether song repertoire and complexity advertises the singer’s genetic dissimilarity to others in the population — something that could help a couple raise the most viable young. A male bird’s health influences how well it can learn complex songs and expand its repertoire. As a result, female birds may be able to evaluate a male’s health by listening to his song: males with attractive and complex songs might have more different types of disease-resistance genes. In the present study, researchers discovered that songbirds with the most complex songs had intermediate rather than maximal numbers of disease-resistance genes.

How climate change alters competition for food in the Arctic

Competition between belugas and Greenland halibut in Cumberland Sound in the Arctic has changed with the climate. Belugas and halibut are considered intraguild predators, i.e. predators that feed on o... 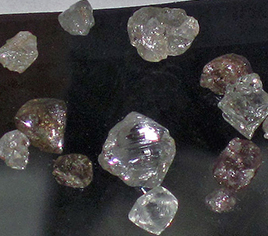