How climate change alters competition for food in the Arctic

Competition between belugas and Greenland halibut in Cumberland Sound in the Arctic has changed with the climate. Belugas and halibut are considered intraguild predators, i.e. predators that feed on one another to reduce competition for resources. Researchers have tracked predation between the two species over a 30-year period. Their findings show that the belugas consume less halibut now than 30 years ago. Instead, both the halibut and belugas feed on forage fish capelin, which have become more abundant since the 1980s. Belugas feed on both Greenland halibut and forage fish, but with the abundance of latter, there is less predation on the halibut. The halibut, in turn, also feeds on the capelin. These changes in predation dynamics can lead to shifts on a larger scale in the Arctic ecosystem. 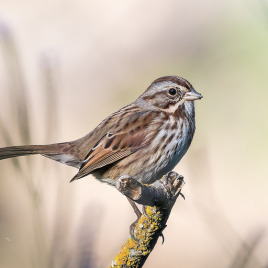