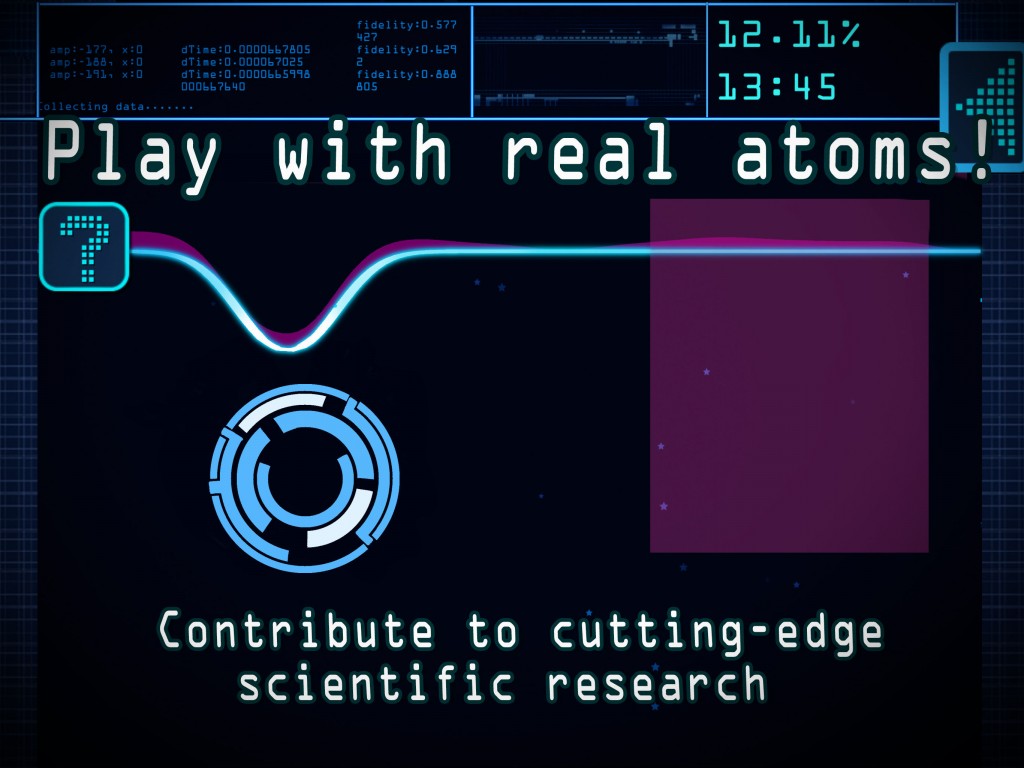 The in-game view of Quantum Moves with an optical tweezer (the vertical blue line), and a single trapped atom denoted by the purple liquid above the blue line. The blue circle indicates where the players should touch the screen. A movie showing the Quantum Moves game studied by the researchers is available to watch. (Image credit: ScienceAtHome)

Computer gamers can teach quantum physicists a thing or two! At least according to  the results of a study using an online game platform called Quantum Moves, which presents problems in quantum physics as games. So far the games have been played 500,000 times by about 10,000 different players.

The research confirmed that using the game, participants were able to solve difficult quantum problems and out performed computer strategies according to an accompanying News & Views article.

Researchers have created insulin-producing cells in a petri dish for the first time, moving closer to finding a potential cure for diabetes. The researchers discovered a switch that makes it “po...

Researchers have successfully restored some movement to the fingers, hand, and wrist of a quadriplegic patient by using recorded signals from his motor cortex, allowing him to perform daily living...