An international review highlights the knowledge gaps related to the ecological consequences of shale gas development, and sets priorities for future research.

The authors point out that shale-drilling operations have increased by more than 700 per cent in the United States since 2007 and that it has occurred mostly in areas of biological diversity, yet there is a lack of data the biological impacts.

In particular, the authors call for more research on what they term ‘probabilistic threats” which include the risks and consequences of contaminant release, spills, or underground migration.

The original research paper published in the journal Frontiers in Ecology and the Environment on August 1, 2014, is available upon request. 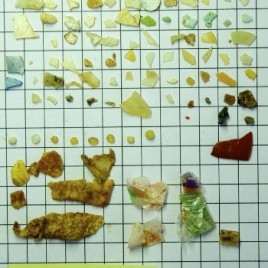