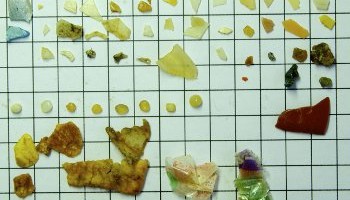 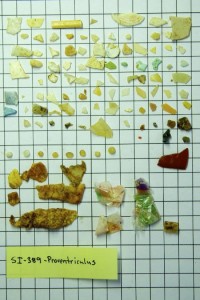 Ingestion of plastic by seabirds is a serious problem, but research into the issue is patchy, according to a new review paper.

The authors say that analysis of plastic ingestion can and should easily be integrated into other types of field studies.

Original research paper published in the Environmental Reviews on August 1, 2014.

An international review highlights the knowledge gaps related to the ecological consequences of shale gas development, and sets priorities for future research. The authors point out that shale... 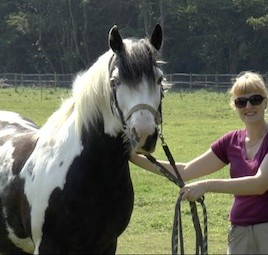 The eyes (and the ears) have it

[caption id="attachment_2637" align="aligncenter" width="400"] Researcher Jennifer Wathan poses with one of the horses used in the experiment. A new study shows that horses rely on both the eyes and e...