Pushing the limits of chemistry with iridium

This new record can be explained by relativistic effects which were first described by Albert Einstein.

Controlling the Ebola virus outbreak at the source in West Africa is the most effective way to decrease international risk of transmission, a new study of global airline travel patterns shows. The... 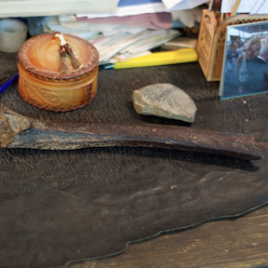