Risk of life-threatening complications during childbirth — such as as renal failure, obstetric shock, and amniotic fluid embolism — increases with mother’s age, according to a new study. Researchers examined data from single-infant births to women of various ages over the period of 10 years. After adjusting for confounding factors, such as parity, body mass index, and assisted conception, their findings showed an increased risk in complications in mothers over 35. The risk increased exponentially in mothers 45-49 years old, and those over 50. However, cases of maternal sepsis showed a reverse trend: these cases were more frequent in teenage mothers than those aged 25-29.

Original paper published in PLOS Medicine on May 30, 2017. 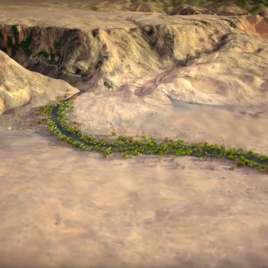 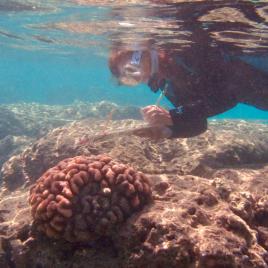 Hawaiian corals at risk of extinction due to climate change, despite protection