Much research has been done to determine the source of North American HIV/AIDS epidemic of the 1970s and 1980s. One of the most widely known studies supposedly identifies a single individual, ‘Patient Zero’, as the first known HIV-1 carrier in the United States. But recent research found that Patient Zero is unlikely to have been the first carrier of the virus, much less the source of the HIV/AIDS epidemic. Michael Worobey and his colleagues found historical and genomic evidence that the virus has originated from a pre-existing Caribbean epidemic. They analyzed several genomes of the virus collected in the 1970s, including one of Patient Zero, and found no evidence that the genome of that particular patient played any significant role in the spread of the HIV-1 strain. 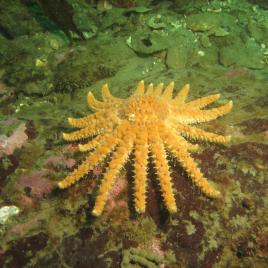 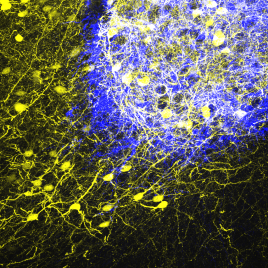