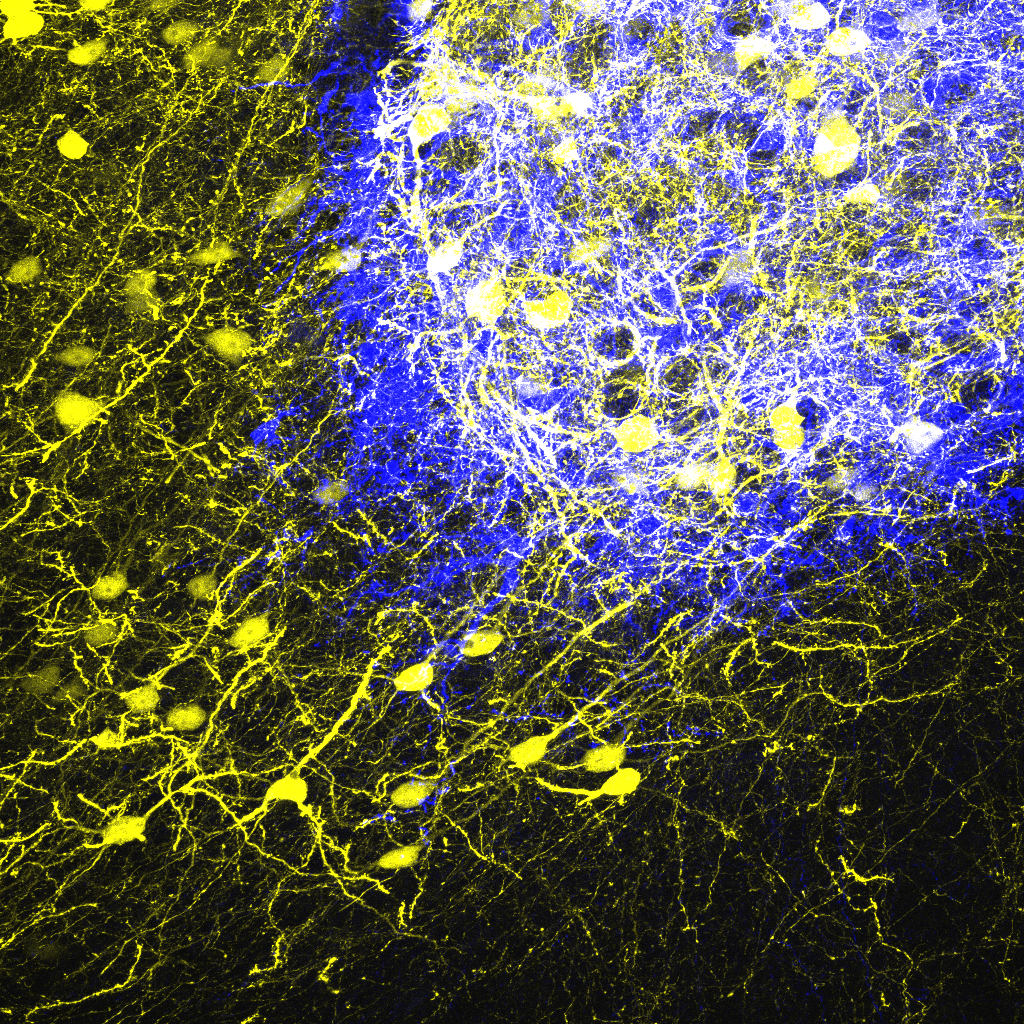 Damage to the brain is one of the most difficult injuries to repair — in large part, because of the highly specialized functions of cortical cells. But a team of scientists from LMU Munich recently found that the damaged neural connections can be rebuilt by transplanting embryonic neurons into the affected areas of the brain. Researchers have observed the progress of the transplanted neurons in the visual cortices of adult mice over the course of four weeks. They found that the new cells have successfully taken over the role of missing neurons: they built connections with other neurons and responded to visual stimuli. These findings suggest that, unlike previously thought, brain function repair is possible in adult brains with the help of neuronal transplants. This could prove helpful in the treatment of such conditions as Parkinson’s disease and stroke.

Much research has been done to determine the source of North American HIV/AIDS epidemic of the 1970s and 1980s. One of the most widely known studies supposedly identifies a single individual, 'Patient... 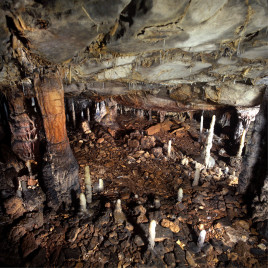 One of the largest species of lions that ever lived, the Eurasian cave lion, became extinct around 14,000 years ago. For the first time, a new study finds a possible explanation for the decl...