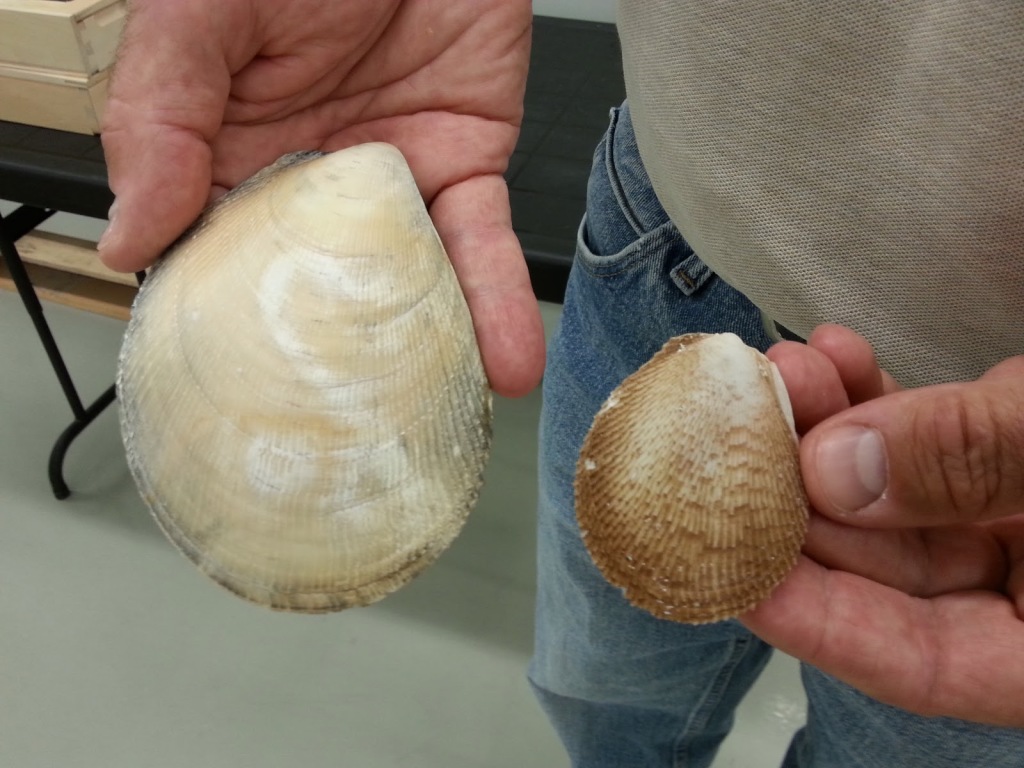 A new species of clam, the giant file clam (Acesta cryptadelphe) was discovered off the coast of Newfoundland. The species was first spotted over 30 years ago, and thanks to DNA analysis it has been confirmed as a new species. The species is so similar to the file clam that the scientists decided to name it “cryptic sibling”. The species is between nine and 15 cm in length, and lives in the deep ocean. 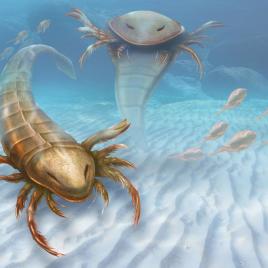 An editorial is calling the dumping of plastic waste into the ocean a new “silent spring”. “Silent spring” was a book written in the 1960s outlining the harmful effects of the overuse of pe...