An editorial is calling the dumping of plastic waste into the ocean a new “silent spring”.

“Silent spring” was a book written in the 1960s outlining the harmful effects of the overuse of pesticides on the environment. It was instrumental in raising public awareness of the potential dangers of pesticides.

The authors of the paper believe that plastic pollution in the ocean is not perceived as a major pollutant, but that it should be. The author believes that 1.8 million tons of plastic is discharged into the oceans every 2.2 days. Additionally the author explains that today 90 per cent of seabirds have plastic in their digestive system, while in the 1970s and 80s only ten per cent of seabirds were affected.

In a related paper researchers estimate that 99 per cent of seabirds will have ingested plastic by 2050. 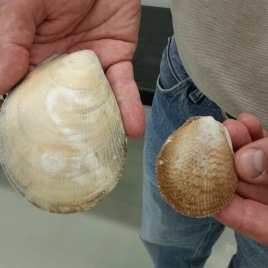 Canadians may receive false-positives for Lyme disease, from some commercial labs in the United States over half the time, according to an editorial in the CMAJ. Lyme disease, which is becoming mor...