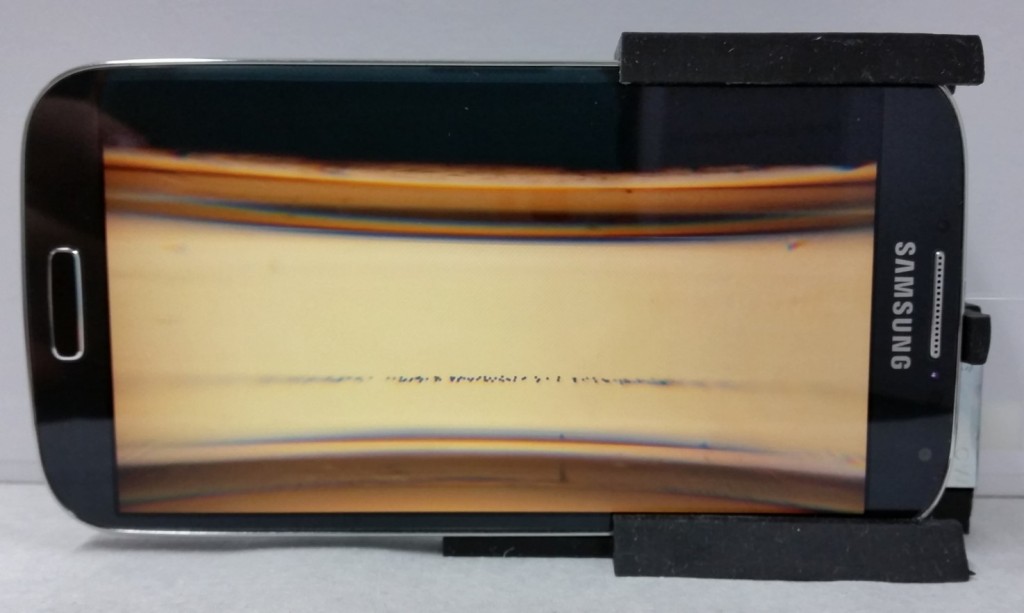 Testing for sickle cell anaemia may one-day be done in the field thanks to a new smartphone attachment and app. Sickle cell anaemia is a hereditary blood disorder commonly found in individuals of African descent, and can cause organ damage, and increase the risk of stroke and  death.

Researchers created an attachment for their smartphones using a 3D printer. This attachment uses a specialized optical lens and the smartphone’s camera to analyse a sample of red blood cells. A custom application used this data from the blood cells to identify sickle cell anaemia.

The developers tested the attachment and app of patients who had been diagnosed with sickle cell anaemia by physicians, and believe further testing is required to ensure a reliable rate of accurate diagnoses.

How the Emperor stays warm: Secrets of the emperor penguin

Researchers have discovered how the emperor penguin withstands the cold temperatures of Antarctica. The secret is  in their down, and a specific type of feather called the plumule. The plumule, o...

Drug-resistant malaria parasites, which have so far emerged only in Southeast Asia, can infect species of mosquitoes found in Africa, according to a new study. If the drug-resistant parasites spre...