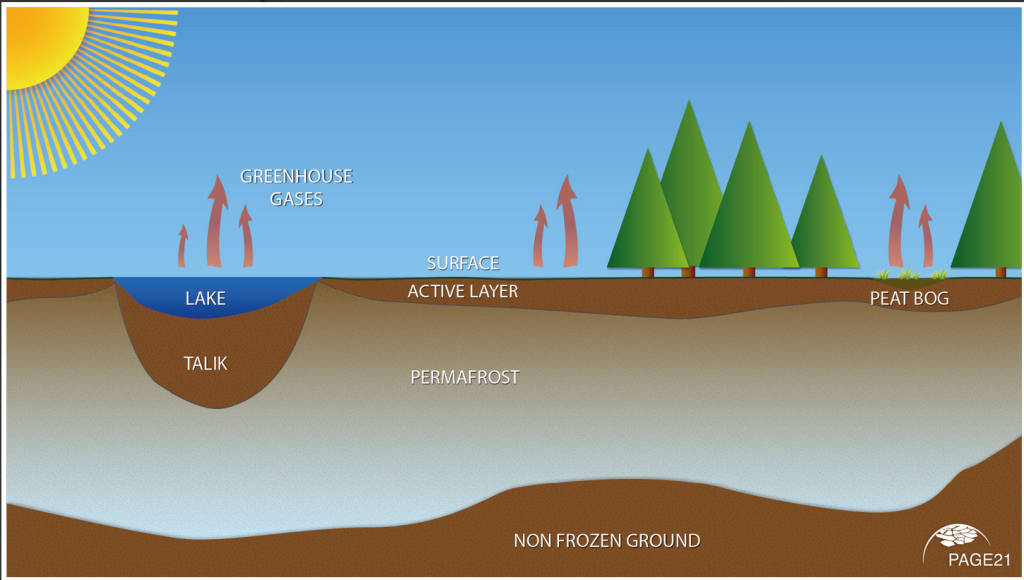 Permafrost is soil that remains below the freezing point of water from one year to the next, resulting in permanently frozen water particles in the soil. (Image created by the PAGE21 project)

The first online database on global permafrost is freely available to the public, serving as an early warning system for decision-makers around the world, as well as providing standardized permafrost measurements for the first time.

The database, from the Global Terrestrial Network for Permafrost, has brought together scientists from 25 countries and who have drilled over 1000 boreholes to gain temperature data on regular expeditions throughout the Arctic and Antarctic regions.

Original research gathered and published by The Global Terrestrial Network for Permafrost on September 19, 2015. 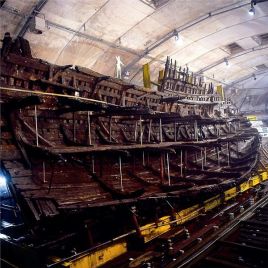 Failing our fish: Most at-risk fish species less likely to be listed

The more at risk a marine fish is in Canada, the less likely it is to be listed on the Species At Risk Act according to new research. According to Susanna Fuller, co-author and Marine Program ...