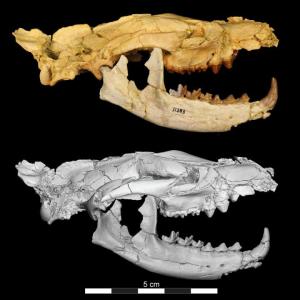 A 34-million-year-old Egyptian fossil has identified a new member of the ancient carnivore species, hyaenodonts. Researchers gave the new species the name Masrasector nananubis, referring to Anubis, the dog-headed Egyptian god of mummification and afterlife. Masrasector nananubis were likely fast-moving, terrestrial meat-eaters about the size of a modern skunk. This is a significant discovery to help find out more about the lifestyles of ancient hyaenodonts, and figure out why they became extinct when the modern-day dogs, cats and hyenas moved into Africa. 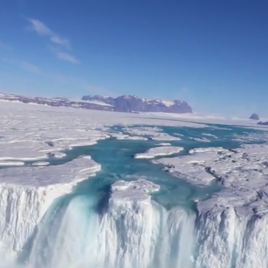 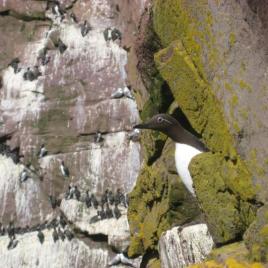 [caption id="attachment_5529" align="aligncenter" width="600"] Common murre parents share information about their condition and compensate when one is struggling. (Image by L. Takahashi)[/caption] ...