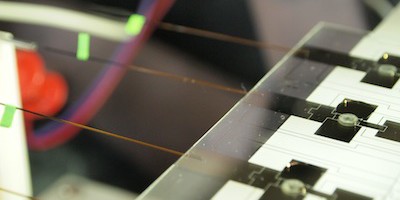 Accurate drug testing on the go 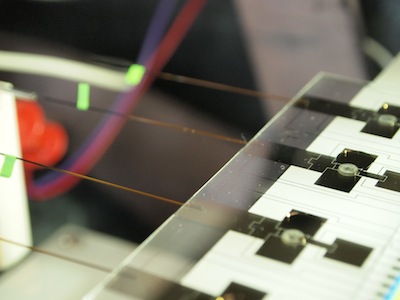 These microfluidic devices use electrical currents to move around droplets containing chemical solutions. Canadian researchers have used the technology to create a miniaturized drug testing lab that could be used by police or in athletics. (Photo credit: Brandon Seale)

Researchers have found a way to condense a complete drug-testing lab into a device the size of a backpack. The device uses a technique called microfluidic to extract compounds from a dried urine spot and subject it to complex chemical analysis by mass spectrometry.

The new device detected cocaine and other drugs at concentrations down to 40 nanograms per millilitre – far lower than the limits of other portable assays – in less than 15 minutes.

Portable drug tests – similar in operation to the urine-on-a-stick pregnancy test – already exist, however they are based on antibodies and have high rates of both false positives and false negatives.

A new study links a high intake of sugar to an increase in breast density, which is one of the indicators of breast cancer risk. The study tracked 776 premenopausal and 779 postmenopausal women f... 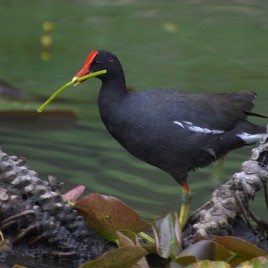 What’s in a bird’s name?