A new way to forecast earthquakes with gravity signals 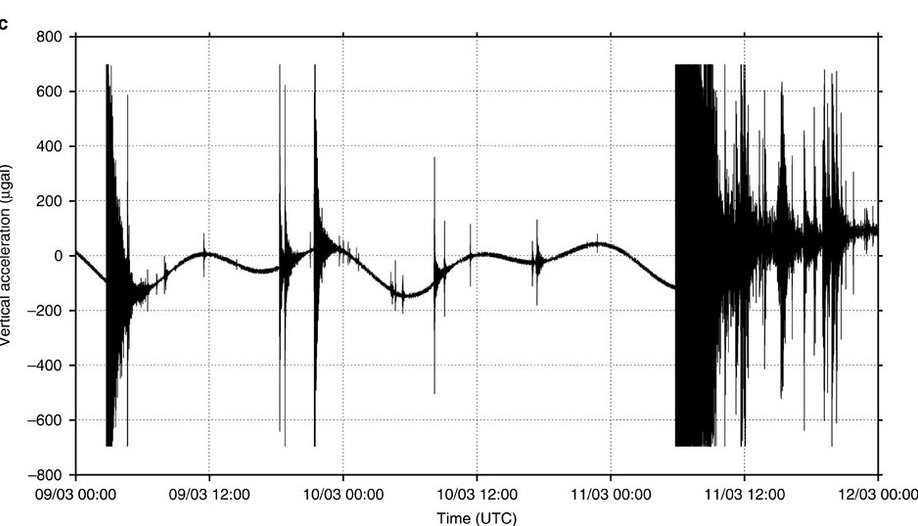 Current early-warning earthquake systems rely on so-called seismic waves, which are produced in the Earth during the rupture. But a new study found another method that could indicate an earthquake even earlier. By analyzing data from the 2011 Tohoku earthquake off the coast of Japan, researchers have identified a prompt gravity signal that precedes seismic waves. These gravity signals could be used to circumvent earthquake hazards, such as tsunamis, by forecasting seismic activity earlier than current warning systems. Authors note that new tools for gravity signal detection would have to be developed to explore the early-warning system’s full potential.

People wounded in war-torn countries like Syria, Iraq, Afghanistan and South Sudan must have access to medical care, a new BMJ editorial urges. Authors claim that failure to provide medical care to pe... 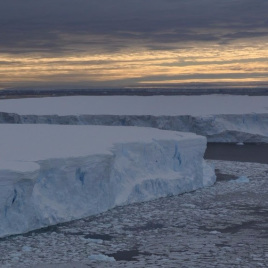 Retreat of the fastest melting glacier in Antarctica began in 1945