Hatchery salmons are often introduced into rivers to support wild populations, which are in an overall state of decline, but new research suggests this may not be an effective method. A study of 196 Coho salmons (Oncorhynchus kisutch) shows hatchery males have lower reproductive success than wild ones. When occupying the same position in the spawning hierarchy, hatchery males have only 55 to 84 per cent the paternity of wild males.

The authors believe “differences in breeding success between wild and hatchery fish could have important management consequences” as hatchery fish will have lower fitness than wild fish in mixed populations. They believe this could partly explain why previous studies have failed to show an improvement of fish stocks when wild populations are supplemented with hatchery salmon. 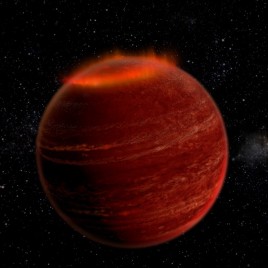 A meta-analysis has found that listening to music reduces postoperative pain, anxiety and reduces the use of painkillers, however the researchers found no effect upon the length of a patient’s s...