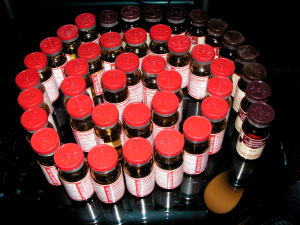 Ketamine is a fast-acting ‘dissociative’ anaesthetic previously found to have antidepressant effects in humans. But the negative side effects of ketamine make it a problematic candidate for depression treatment.

However, new research published shows that the compound responsible for ketamine’s antidepressant effects is actually formed as the body metabolizes and breaks down the drug. The study, conducted in mice, showed that this breakdown product provided antidepressant effects for at least three days without ketamine’s typical undesirable side effects. The researchers hope this discovery will lead to more specific and effective treatment for depression in humans.

Original paper published on May 4, 2016 in Nature. 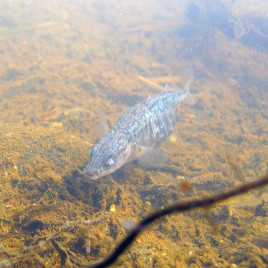 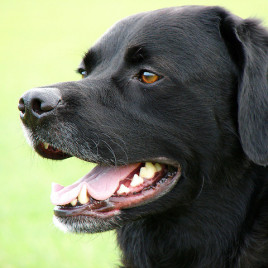 [caption id="attachment_4885" align="aligncenter" width="640"] Image by jfch via Flickr CC2.0[/caption] The first gene to ever be associated with canine obesity could explain why Labrador retriever...