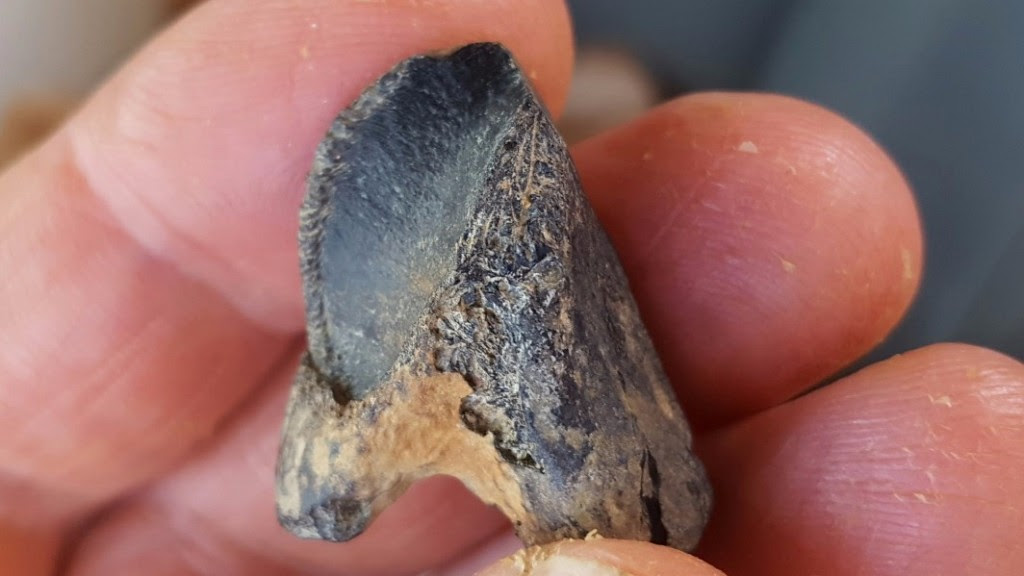 This is a tooth of a ceratopsid horned dinosaur from Mississippi.
(Image by George Phillips, MDWFP Museum of Natural Science)

For the first time ever, researchers have evidence of horned dinosaurs roaming eastern North America near the end of the Age of Dinosaurs. Researchers discovered a tooth fossil dating 68 million years back, with unmistakable features pointing to its owner, a Triceratops-like dinosaur. Until recently, it was thought that ceratopsids—horned dinosaurs—were only found in western North America. During most of the Late Cretaceous era, a seaway down the middle of North America, which linked the Arctic Ocean and Gulf of Mexico, split the continent into eastern and western halves. The newly described fossil suggests that the seaway had disappeared before the major global extinction 66 million years ago, allowing large dinosaurs such as the Triceratops to walk across to the eastern half of the continent. 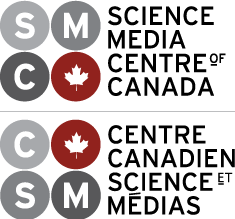 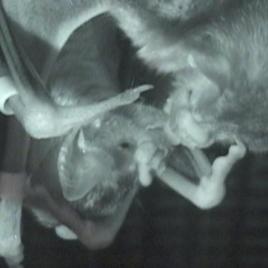