Some bats can diversify their diets with fish 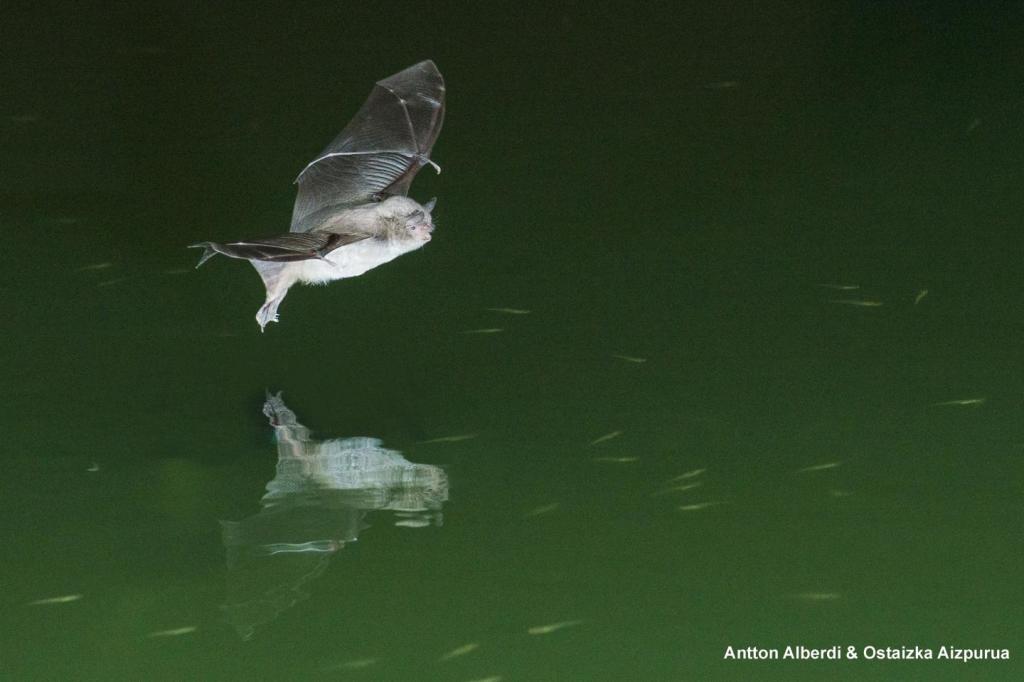 Long-fingered bats that normally have an exclusively insect-based diet may catch fish in certain regions, a new study found. Researchers studied two groups of long-fingered bats – those known to catch fish and others that were exclusively insectivorous – to see their reactions to insect-like and fish-like prey. Although both groups could attack the fish-like targets, the bats that were used to fishing performed significantly better. These results suggest that all long-fingered bats are capable of catching fish, but those who have had to feed on fish in their regions hone their technique for better efficiency.

Original paper published in PLOS One on December 14, 2016.

Biological pacemakers out of stem cells

The sinoatrial node (SAN) is the heart's primary pacemaker. The failure of its functions causes multiple cardiac problems, such as a lower heart rate and decreased blood circulation. These issues are ...

Are you a risk taker? Your brain structure might hold the answer

The older we get, the less likely we are to take risks - and this preference for familiar things may be caused by a change in our brain structures. A new study shows that risk aversion may be associat...