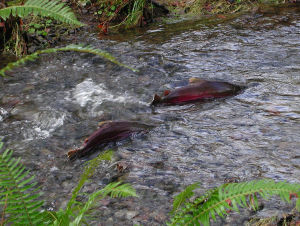 Coho Salmon are native to Canada. They are fished from the wild as well as farmed in aquaculture. (Image credit: Oregon Department of Forestry)

Salmon living in tanks with darker backgrounds are typically less aggressive than those living in a lighter coloured environment, according to new research.

The researchers divided 100 Coho Salmon into 10 different tanks, each with different colour patterns, and monitored their behaviour. They found that the salmon prefered the darker areas, and were less aggressive overall when in a dark tank.

Salmon were also less aggressive in tanks having both a light area and a dark refuge.
The researchers hope their findings will be used in aquaculture to provide welfare benefits to salmon living in artificially created environments.

Original research paper published in PLOS ONE on March 30, 2015. 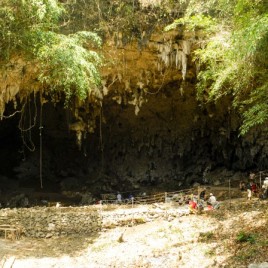 Revising the age of the Hobbit 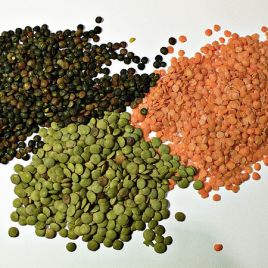 [caption id="attachment_4758" align="aligncenter" width="533"] Lentils, shown above in three different colour varieties, are one type of Pulse. Pulses are part of the legume family, however ...