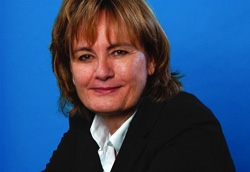 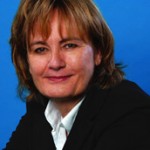 Penny Park – founder, first Executive Director, and guiding light of the SMCC – passed away this past weekend. Penny was one of Canada’s leading science journalists, a passionate defender of free speech for both journalists and scientists, and a proud promoter of Canadian research.

Penny began her science journalism journey in 1980 at CBC Radio’s weekly science program, Quirks & Quarks, where she spent the next 15 years as a producer. In 1994, she left (along with host Jay Ingram) to help launch the Discovery Channel’s new daily science show, @discovery.ca, later renamed Daily Planet. She was a segment producer, a Senior Producer, and a documentary maker for the program, chronicling and profiling research and researchers across the country and around the world.

In 2010, along with Peter Calamai and Suzanne Corbeil, she launched the Science Media Centre of Canada. The goals were to help Canadian journalists cover stories in which science plays an important part and to increase public engagement with science issues through media coverage that is more informed, more accurate, and more incisive.

Without Penny’s determination, focus and perseverance, the SMCC would never have happened. But her true and lasting impact is on those who worked with her and benefited from her incredible energy, enthusiasm and skill. She was a mentor and professional friend to countless colleagues and aspiring journalists.

Please join us in offering our sincere condolences to her family and friends. A scholarship in her name is being established by her family, and we will post details when they become available.

She will be dearly missed by all who knew her. 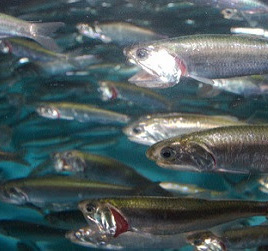