The study examined patterns of obesity, diabetes, and transportation across nearly 9,000 different neighbourhoods, with different levels of walkability, over the period of 12 years. Highly walkable neighbourhoods are considered to be those neighbourhoods that contain both high population densities and a high number of destinations (schools, stores, banks, etc), within walking distance along well-connected streets.

In 2001, at the beginning of the study, highly walkable neighbourhoods had a rate of 8.7 cases of diabetes for every 1,000 residents. At the end of the study in 2012, the prevalence was 7.6 for every 1,000 residents. In the least walkable neighbourhoods, there was no change in the risk of developing diabetes. However, the likelihood for being overweight or obese increased by more than 13 per cent. In these neighbourhoods, the risk of being overweight or obese was 45.5 per cent in 2001, but by 2012, it had risen to 59 per cent. 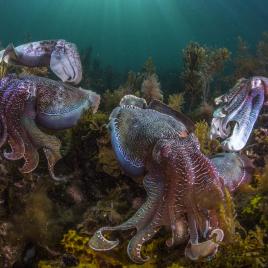 In changing oceans, cephalopods are booming 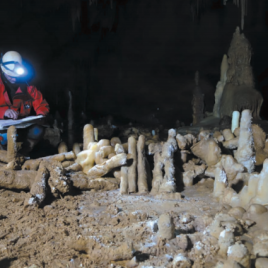 [caption id="attachment_4959" align="aligncenter" width="640"] Researchers believe the stalagmite rings could either form part of a refuge or serve a symbolic purpose. (Image via Jaubert et al.)[/capt...