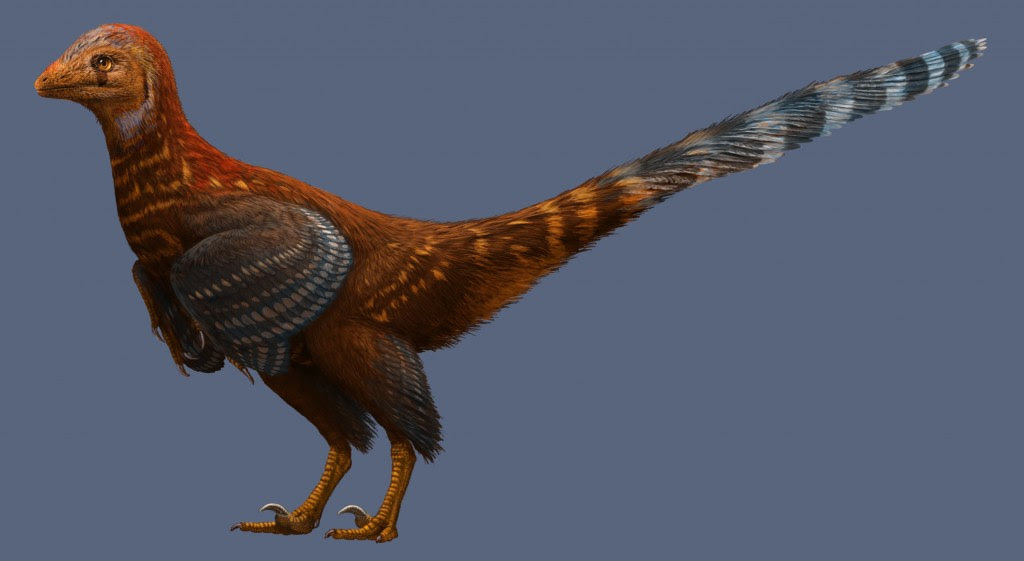 A newly discovered troodontid species is the earliest example of a bird-like dinosaur with asymmetric feathers—a physical trait associated with the evolution of flight. The new species, named Jianianhualong tengi, was described from a nearly complete skeleton with preserved feathers. The fossil dates from the Early Cretaceous period— approximately 100-145 million years ago—and was found in north-eastern China. This dinosaur was nearly a meter long, with a long frond-like tail, and asymmetric feathers on its front and hind limbs. Researchers can’t be certain that Jianianhualong tengi could fly; nevertheless, the presence of asymmetric feathers points to the development of aerodynamic features in bird ancestors earlier than previously thought.

Original paper published in Nature Communications on May 2, 2017. 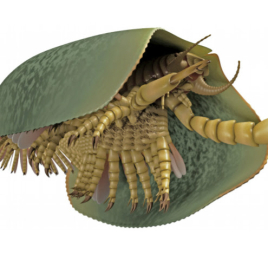 Burgess Shale fossil helps trace the evolution of the mandible

[caption id="attachment_5546" align="aligncenter" width="600"] (Image by Aria & Caron)[/caption] The mandibulates, who get their name from their distinctive jaws, make up the largest group of a... 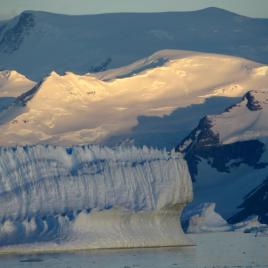 [caption id="attachment_5558" align="aligncenter" width="600"] The view from the British Antarctic Survey Rothera research station, on Alexander Island at the Antarctic Peninsula. (Image by A. E. Hogg...