It was the addition of meat into the human diet, along with tool use, that could have contributed to our ancient ancestors’ improved speech and the ability to regulate body temperature, researchers suggest. In the past the cooking of food was thought to drive the changes in tooth size and facial features of our ancestors.

However, in a study comparing the effort and time it takes to chew meat and starch-rich plants researchers found chewing meat requires much less effort and time. They estimated that if our ancestors ate a diet that was one-third meat, and were slicing and pounding the meat with tools before eating, they would need to chew 17 per cent less often and 26 per cent less forcefully. 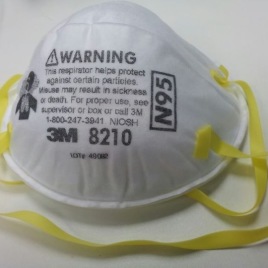 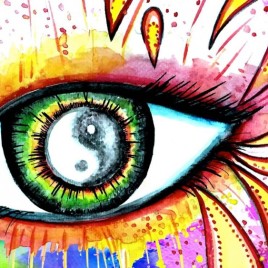