Maternal hypertension and the baby

While almost 10 per cent of pregnant women have hypertension, a new study suggests that should not worry them too much when it comes to their baby’s health.

In the end, the doctors found no differences in the risk of pregnancy loss or maternal complications between the two groups of women. However, the women in the less-tightly control group were more at risk to develop severe hypertension. 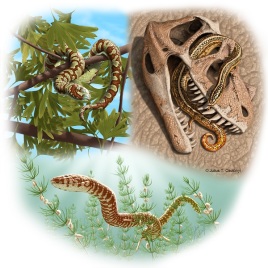 Bridging the gap between climate change believers and skeptics

Building public support for strategies to minimize human-induced climate change must go beyond educating the public about the science if skeptics are to be convinced. A new study of Americans c...