Martian slopes may be carved by boiling water

The streaks sometimes observed appearing and lengthening on the Martian surface may be carved by boiling water, according to a new study. Researchers came to this conclusion after studying how water interacts with soil under Mars-like conditions in the lab here on Earth. The team placed an ice-block on top of a sandy slope and observed how the water gradually filtered through the sand under a low atmospheric pressure like that on the Martian surface. The liquid water began to boil and created the streaking patterns in soil.

Original paper published on May 2, 2016 in Nature Geoscience. 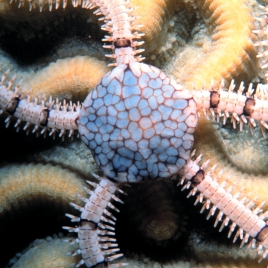 Faster metabolism accounts for the size of human brains

Humans evolved large brains thanks to an increased metabolic rate, suggests new research. Authors of a new study say that humans evolved a higher body fat percentage than other primates in order to pr...