Mapping the meaning of words in the brain

The color of each voxel indicates its semantic selectivity, or which category of words it is selective for. For example, green voxels are mostly selective for visual and tactile concepts, while red voxels are mostly selective social concepts. White lines show the outlines of known functional brain regions.
(Visualizations created by Alexander Huth using pycortex software by James Gao, Mark Lescroart, and Alexander Huth)

Researchers have mapped out how meanings of words are represented in the human brain. Researchers collected MRI data from seven participants while they listened to over 2 hours of stories on a radio show called The Moth Radio Hour. They found that information about the meaning of language is distributed broadly across over 100 distinct areas in both hemispheres of the brain. These activity patterns were consistent between participants. However, the authors note that all seven participants were raised and educated in Western industrial societies, which may be a contributing factor to the organizational consistency. The researchers hope their research “could provide insights into the neurobiological basis of language.”

Interactive website created by the authors of the study, illustrating the mapping of words on various parts of the brain. 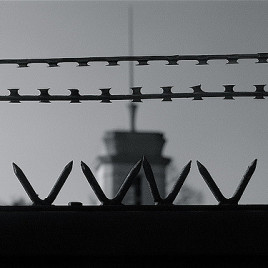 [caption id="attachment_4845" align="aligncenter" width="500"] Image by Matthias Müller via Flickr CC2.0[/caption] Individuals who have been incarcerated have an overall shorter life expectancy th... 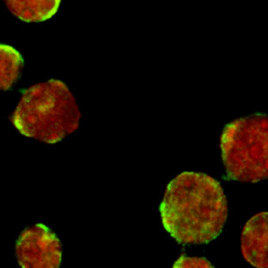