Killer heatwaves are more common than we think

Results of an extensive literature review show that lethal heatwaves are more common than previously thought, and suggest that the extreme heat conditions will continue to arise even if greenhouse gas emissions are drastically reduced in the future. Researchers found over 1,900 cases of locations worldwide since 1980 where heatwaves have killed people, and identified a threshold beyond which temperatures and humidities become deadly. Furthermore, the area of the planet where such a threshold is crossed for 20 or more days per year has been increasing. By 2100, the percentage of the world’s populations exposed to killer heatwaves will rise nearly 20% to 48% if greenhouse gases are aggressively reduced; if emissions continue to increase at current rates, approximately 74% of the world’s population will be exposed to extreme heat. 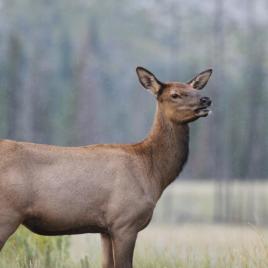 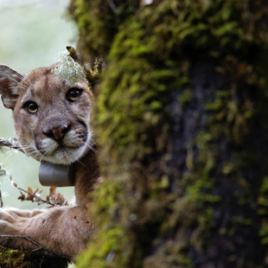