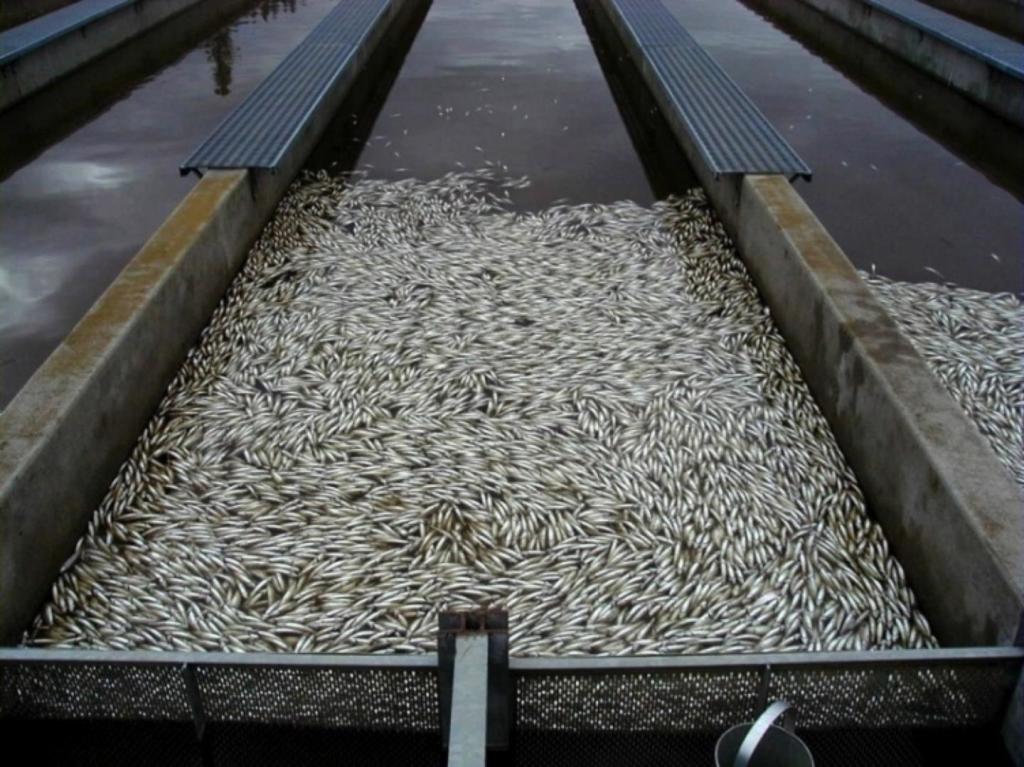 A new study explores the spread of infectious hematopoietic necrosis virus (IHNV), which plagues Pacific salmon and trout. Researchers looked at the spread of IHNV among juvenile hatchery-raised fish in the Pacific Northwest, where rates of infection and mortality are high. Hatchery-raised salmon present a unique challenge when it comes to IHNV detection, because while hatcheries can be controlled, juveniles migrate to the Pacific Ocean as part of their life cycle. Additionally, IHNV is easier to detect in juveniles, while the virus is asymptomatic in adults returning to the hatcheries to spawn. The study found that returning adults were likely the most frequent source of viral introduction to juveniles at hatcheries, followed by within-hatchery juvenile-to-juvenile transmission. Figuring out how the virus is transmitted within hatcheries can help improve management systems to prevent disease.

Athletes participating in collision and contact sports have differences in brain structure, and function compared to athletes in non-contact sports, recent research suggests. Unlike previous research,... 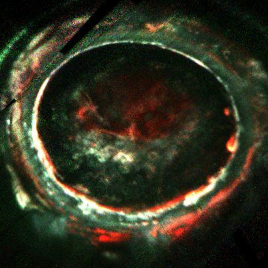