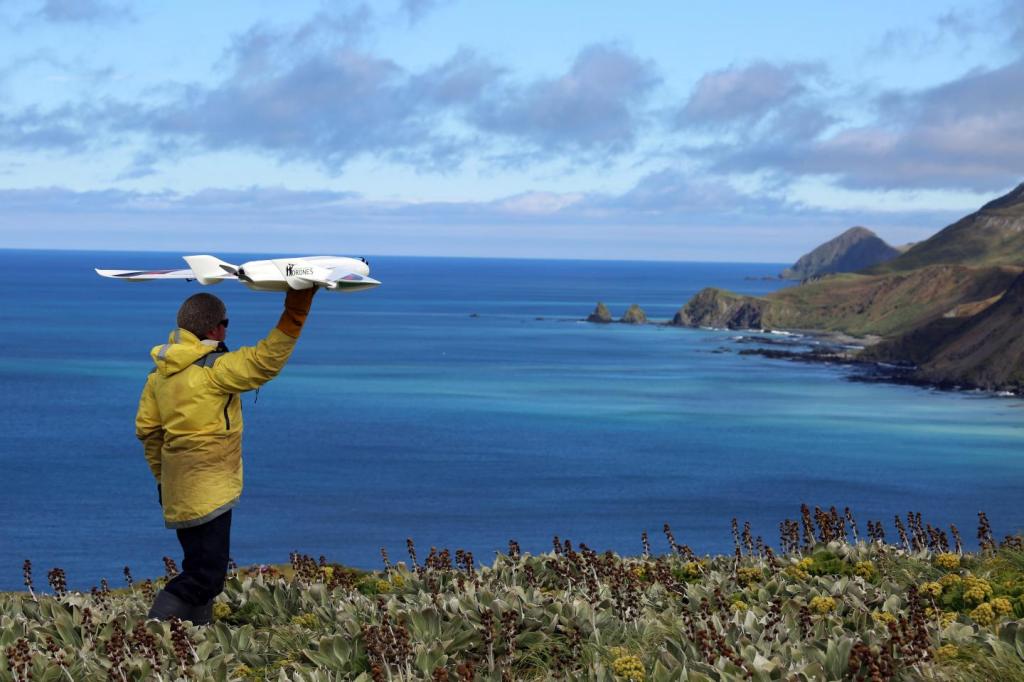 Increasingly, researchers are turning to drones, or UAVs (unmanned aerial vehicles) to study animals and ecosystems. But questions remain about any effect these drones might be having on wildlife.  While they say there is not yet enough scientific evidence to show the impact of drones on wildlife, two researchers believe there is enough information to develop a suite of best practices for minimizing the impact on, and ensuring the ethical treatment of, wild animals.

The researchers from the Unmanned Research Aircraft Facility at the University of Adelaide propose a series of recommendations until enough data has been collected to justify the creation of prescriptive policies for the use of drones.

They provide the following recommendations:

Original paper, published on May 23, 2016 in Current Biology. 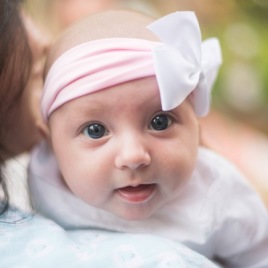 [caption id="attachment_4889" align="aligncenter" width="640"] Image via Pexels under CC0[/caption] Babies whose mothers get flu shots while pregnant have a significantly reduced risk of becoming i... 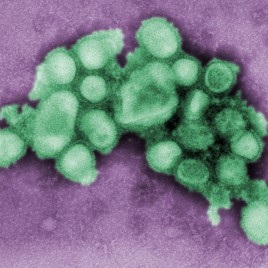