Brain cells get to choose which parents’ genes to use 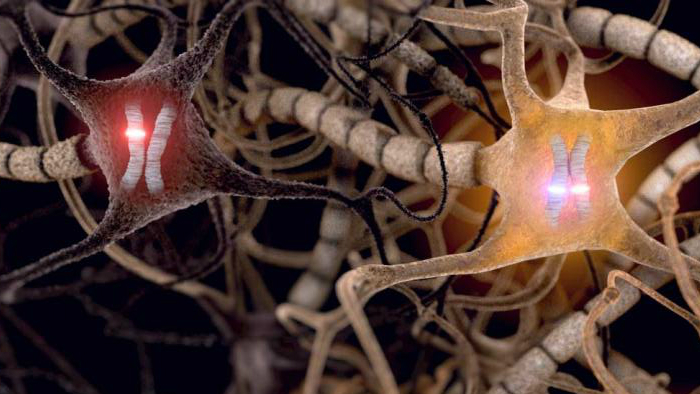 The image shows the maternal (red) and paternal (blue) copies of a chromosome in three neurons. A gene on this chromosome differentially expresses its two alleles in the depicted neurons due to epigenetic effects, further one allele is mutated (red) and one is healthy (blue). In the more dimly highlighted neuron, the gene is biallelic and expresses both the healthy and the mutated allele; in the dark neuron, only the mutated allele is expressed. (Image by Gregg Lab)

Researchers have long thought that most human cells express genes from both parents’ chromosomes equally throughout life. But as it turns out, when it comes to neurons, things aren’t so simple. A new study shows that it’s not unusual for individual neurons to choose to activate genes from one parent or the other. In particular, the different activation patterns between maternal and paternal gene copies occur in developing brains. Over time, about one-tenth of the neurons continue to exhibit an imbalance in maternal or paternal gene expression. Researchers hypothesize that periods when the healthy gene copy is deactivated could be critical windows during which cells are particularly vulnerable to a mutation in the copy from the other parent. The team is now focusing on exploring whether these gene expressions could serve as the explanation why the same gene can be associated with a wide range of mental illnesses, from autism to schizophrenia, and why different people experience variation in the severity of their symptoms or risk for disease. 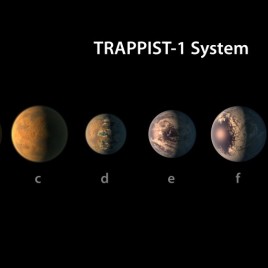 [caption id="attachment_5396" align="aligncenter" width="800"] This artist's conception shows what the TRAPPIST-1 planetary system may look like, based on available data about their diameters, masses ... 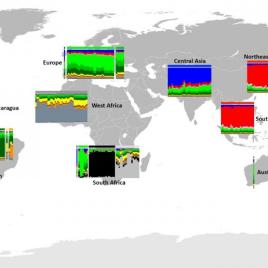