New DNA analysis gives more insight into the menu of prehistoric Greenlanders as far back as 2000 BC. Researchers found that bowhead whales, caribou and walrus were essential to survival of early Greenlanders. There weren’t any whale bones found around the investigated sites, which suggests that people scavenged whale meat elsewhere. Previously, information about the lives of Paleo-Inuit humans was limited to archaeological analysis of fossils; these findings close the gaps and could offer insight into the lifestyles of other ancient human cultures. 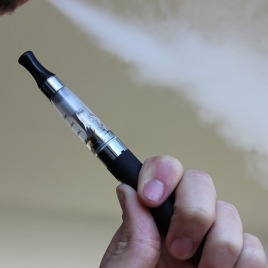 There's a link between e-cigarettes to combustible ones when it comes to teenage smoking habits, a new study found. Researchers assessed smoking habits of a group of teenagers over six months. The... 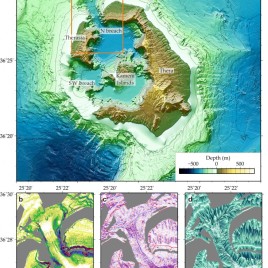 What caused the Santorini tsunami?