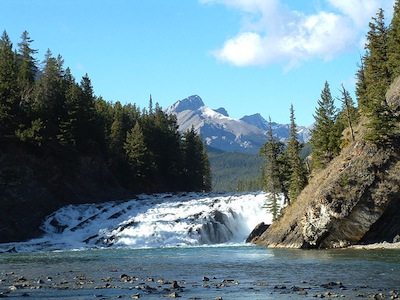 In the days leading up to June 20, 2013, Alberta experienced extreme rainfall that led to flooding on the Bow River and its associated watershed. Total
damage was estimated at $3 to 5 billion.

While there is no way to prevent such floods, scientific research by climatologists, hydrologists and other experts can help us understand the root causes, as well as the best ways to mitigate against the damage. Such research recognizes the interconnectedness of floods to the other issues facing the river and its residents, including water scarcity, water quality and the integrity of ecosystem services.

To mark the one-year anniversary of the flood, the SMCC has created a backgrounder that summarizes the state of scientific knowledge about the Bow River and its watershed. The document was produced in partnership with a group of local stakeholders that in 2010 produced the Upper Bow Basin Cumulative Effects Study.

The backgrounder can be accessed here. You can also check out all of our previous backgrounders on this page. If you are working on a story about the flood or any other aspect of the Bow River and would like help finding a scientific expert to speak to, just give us a call. 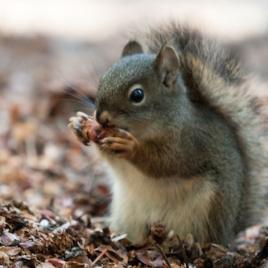 Imagine an app that helps monitor your water usage, or a “smart building” that tints its windows in response to sunlight in order to save on air conditioning costs. Such technologies exist...