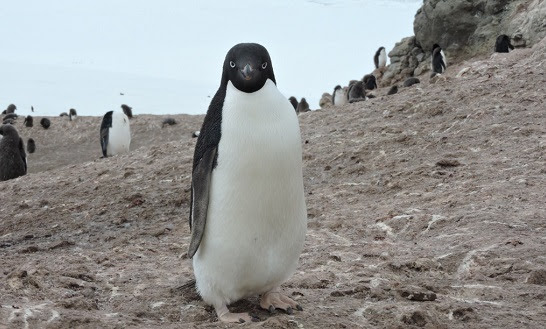 Much research has been dedicated to studying the effects of climate change and global warming on the Antarctic ice sheet and sea levels; but the same can’t be said about the ice-free parts of the region, which cover less than 1% of the continent. Researchers modelled the potential effect of climate change under two Intergovernmental Panel on Climate Change climate-forcing scenarios. Their findings suggest that under the more radical of the two scenarios, the ice-free areas in the Antarctic can expand by as much as 25% by the end of the 21st century. Such a drastic increase in surface area can bring about a homogenization of the biome, the extinction of less-competitive species and the spread of invasive species. Though the expansion of habitat space can be viewed as a positive outcome, researchers say that sticking to the protocol that aims to reduce global temperature increases will help maintain the current biodiversity in the terrestrial Antarctic regions. 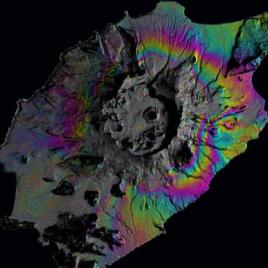 GPS-like data can be used to help predict volcanic eruptions 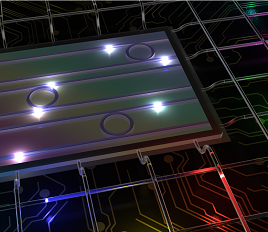