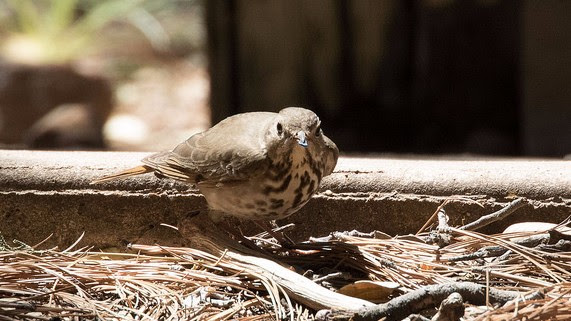 Sing me a song and I’ll tell you where you come from—at least, that seems to be the case with Hermit Thrushes, according to a recent study. Researchers analyzed spectograms of Hermit Thrush songs, which revealed significant differences in song structures of three major populations—Northern, Western Mountain and Western Lowland thrushes. And it sounds like the birds don’t wait to introduce themselves: variation between, as well as within different bird populations, is evident from the first whistles. Some of the variation likely dates back to isolation of bird populations by ice sheets during the Pleistocene era, while differences between the two western groups may relate to body size.

Original paper published in The Auk: Ornithological Advances on May 24, 2017. 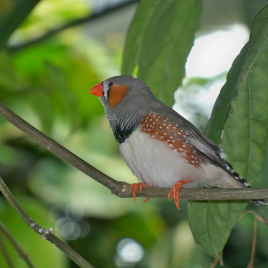 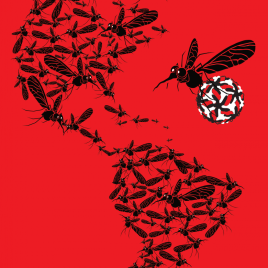 [caption id="attachment_5626" align="aligncenter" width="600"] By analyzing genomes generated as part of the study, researchers confirmed that the Zika virus was present in affected countries well bef...