Scientists have identified 72  new genetic variants associated with the risk of breast cancer. In two recently published studies, researchers describe the new variants – including some that are associated with two biologically distinct types of breast cancer cases that don’t respond to hormonal therapy. These results come from a global project which involved over […] 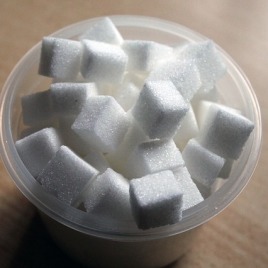 A certain hormone secreted by the liver after consumption of sweet foods may be regulating our candy cravings, according to new research. Scientists first discovered the role of the hormone FGF21 in sweets consumption in rodents; their results later held up among primates, and now, humans. In this study, researchers collected self-reported dietary intake and […] 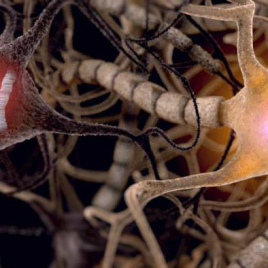 Brain cells get to choose which parents’ genes to use

Researchers have long thought that most human cells express genes from both parents’ chromosomes equally throughout life. But as it turns out, when it comes to neurons, things aren’t so simple. A new study shows that it’s not unusual for individual neurons to choose to activate genes from one parent or the other. In particular, […]

A small percentage of genes determine much of our height

How tall we are is largely determined by our genetic makeup, and much of that is inherited. But a recent study reveals that there are 80 genetic variants (alleles) that occur at lower frequency, but have a significant effect on the individual’s height – up to 2 centimetres of height per allele, which is ten […]

New DNA analysis gives more insight into the menu of prehistoric Greenlanders as far back as 2000 BC. Researchers found that bowhead whales, caribou and walrus were essential to survival of early Greenlanders. There weren’t any whale bones found around the investigated sites, which suggests that people scavenged whale meat elsewhere. Previously, information about the […]

Researchers have identified 13 people who appear to be healthy, despite carrying genetic mutations associated with severe childhood disease. Researchers identified these individuals after performing genomic analysis on more than half a million people. The team believes their study provides a first step toward pinpointing genetic variants that may protect against childhood diseases currently thought to […] 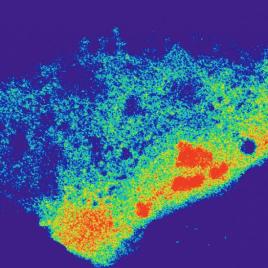 By modifying the CRISPR-Cas9 system, typically used for genetic editing, researchers are able to visually track the movement of RNA in living cells. The researchers believe this could be used to study disease-related RNA processes. Many diseases are related to errors in RNA and RNA transcription, such as different cancers and autism. In the future […] 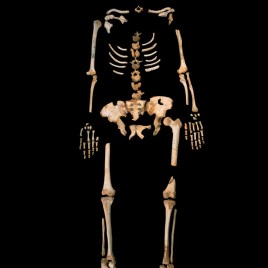 Hominins found in the Sima de los Huesos (“pit of bones”) in northern Spain are more closely related to Denisovans than Neanderthals, according to genetic analysis. Until now it has been unclear how the 28 individuals were related to other hominins living during the Late Pleistocene. Analyzing the mitochondrial DNA lead the authors to conclude […]

Testing the DNA of the Ebola virus on-site in the field in less than a day is now possible thanks to a new system developed by researchers. Real-time genomic surveillance will provide information on the virus and its rate of evolution – as well as characterizing its response to treatments and vaccines. The kit weighs […]

Being a morning-person or a night-owl may depend on your genes according to a study of nearly 90, 000 individuals. Participants were asked whether they preferred waking-up and going to bed early, or whether they preferred staying-up late and sleeping in. Their DNA was then analyzed. Researchers found specific genetic variations they think could be […]