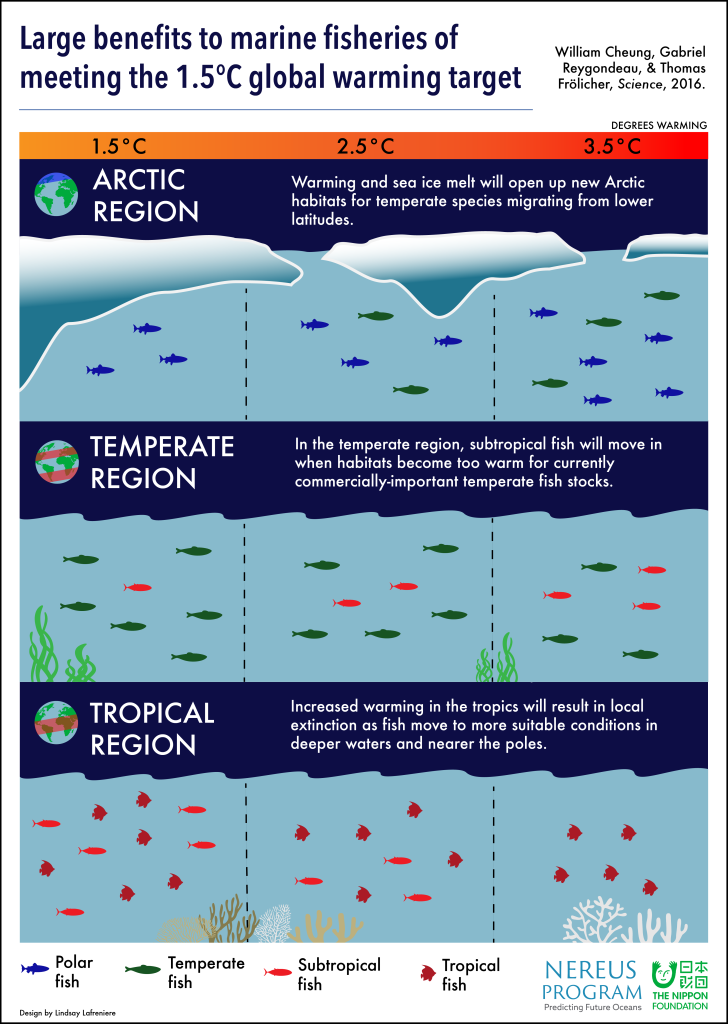 William Cheung, Director of Science,Nippon Foundation-Nereus Program; Associate Professor, Institute for the Oceans and Fisheries at the University of British Columbia, Vancouver, BC. Email: w.cheung@oceans.ubc.ca 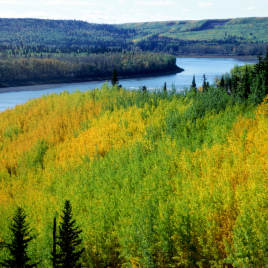 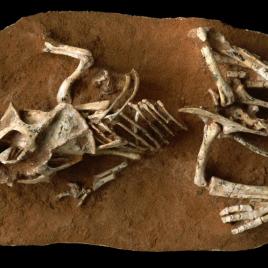 Dinosaur eggs resemble those of reptiles more than birds

[caption id="attachment_5273" align="aligncenter" width="600"] This is a photo of a hatchling Protoceratops andrewsi fossil from the Gobi Desert Ukhaa Tolgod, Mongolia. (Image by AMNH/M. Ellison)[/cap...