Japanese researchers have successfully produced functional mouse eggs entirely in cell culture. For the first time, Katsuhiko Hayashi and colleagues generated mature egg cells using pluripotent stem cells derived from both embryos and adults. The team subjected the new egg cells to in vitro fertilization to develop embryos, which were then transferred into surrogate mice. Some of those pregnancies resulted in the birth of healthy and fertile mouse pups. 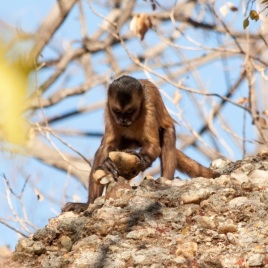 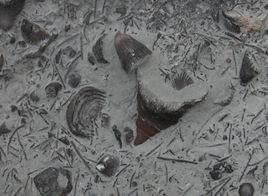 Fossil data can provide warning for the risk of extinction