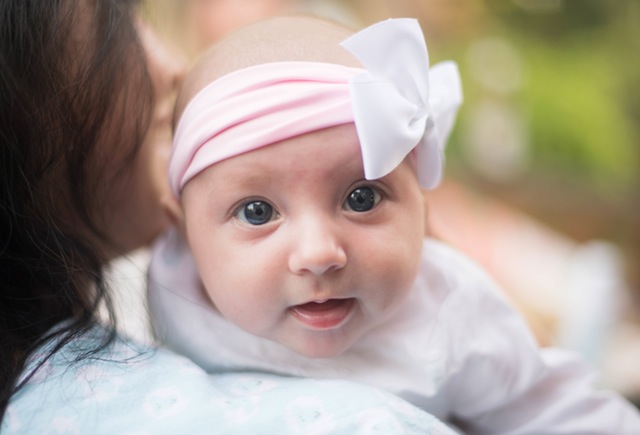 Image via Pexels under CC0

Babies whose mothers get flu shots while pregnant have a significantly reduced risk of becoming ill with the flu during their first six months. During those first months, infants cannot be immunized against influenza, and must rely on herd immunity and any protection provided by their mother’s antibodies. Researchers found infants six months and younger whose mothers received vaccinations had 70 per cent fewer confirmed flu cases, and 80 per cent fewer hospitalizations, compared to babies whose mothers weren’t vaccinated.

The team examined the health records of more than 245,000 pregnant women and more than 249,000 infants, from December 2005 to March 2014. Only 10 per cent of the women reported receiving influenza vaccinations while pregnant. The study authors view this as a public health issue, saying that all women should be aware of the full benefits of flu vaccinations during pregnancy.

Original paper, published on May 3, 2016 in Pediatrics Online. 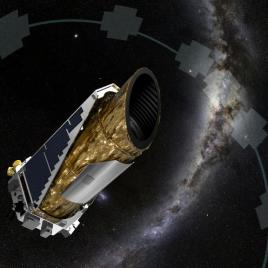 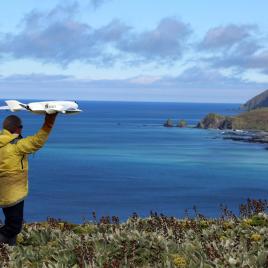