How the hummingbird turns 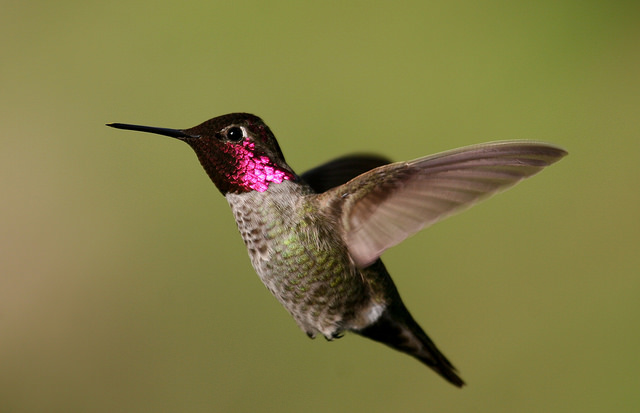 An adult male Anna’s Hummingbird, similar to the ones captured and used in the study. (Image credit: Pacific Southwest Region United States Fish and Wildlife Service)

Hummingbirds control their turning velocity and radius using body orientation and asymmetrical wingbeats, according to a new study.

Original research paper published in the Journal of the Royal Society Interface on March 29, 2015.

Learning from the naked mole rat

When most mammals, including humans, are in a low-oxygen environment they begin to hyperventilate to increase their oxygen uptake. However this is an energetically costly way to increase oxygen le... 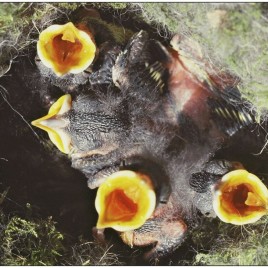 Which chick to feed? How birds choose

[caption id="attachment_4735" align="aligncenter" width="300"] Birds which beg their parents the most for food are not always those who receive the most, according to the new analysis. (Imag...