Human languages share a common semantic structure regardless of the regional environment in which a language evolved, according a study of 81 languages.

The authors believe concepts expressed in language may arise from universal properties of human cognition. Examining how words are related to other words in a language revealed a universal semantic network. For example the researchers found that “salt” and “sea” or “ocean” are more closely related to each other than they are to the word “Sun”, and are more likely to share common origins or roots.

Further they found the relationship between these and other words that could be strongly affected by the environment (e.g. stone and stand, lake and river) held between languages.

Original research paper published in Proceedings of the National Academy of Science on February 1, 2015.

Environmental researchers can increase their influence on policy by increasing their outreach, according to researchers. Consulting with greater numbers of stakeholders during the research process... 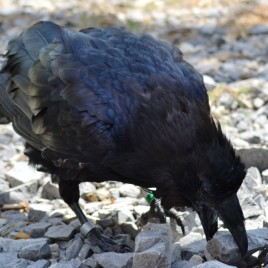